Originally opened in 2008 by the Gaisford-St Lawrence Family, the Howth Castle Cookery School is based in the original 18th Century Georgian kitchen in historic Howth Castle.

Situated on the north side of Dublin Bay the castle has until recently, been the home of the St Lawrence family since 1177.

The earliest surviving fabric of the Castle dates from about 1450 and the Castle has been much altered and added to over the years according to the needs of the St Lawrence family. The kitchen itself dates from about 1750, when it replaced an earlier Elizabethan structure. It was renovated in 1911 by Sir Edwin Lutyens who was employed to modernise and extend the castle.

A large and beautifully proportioned room, the kitchen has, as its central feature, a thirty foot high cupola. This is not only magnificent but is also the kitchen’s ventilation system.

The team of professional chef's share their passion and knowledge about food and carry on the traditions of exceptional cooking and grand dining practiced in the Castle for centuries.

A truly unique space, Howth Castle Cookery School inspires and excites all those who attend its cookery courses and demonstrations, offering the perfect marriage of state of the art cooking with old world atmosphere and charm. 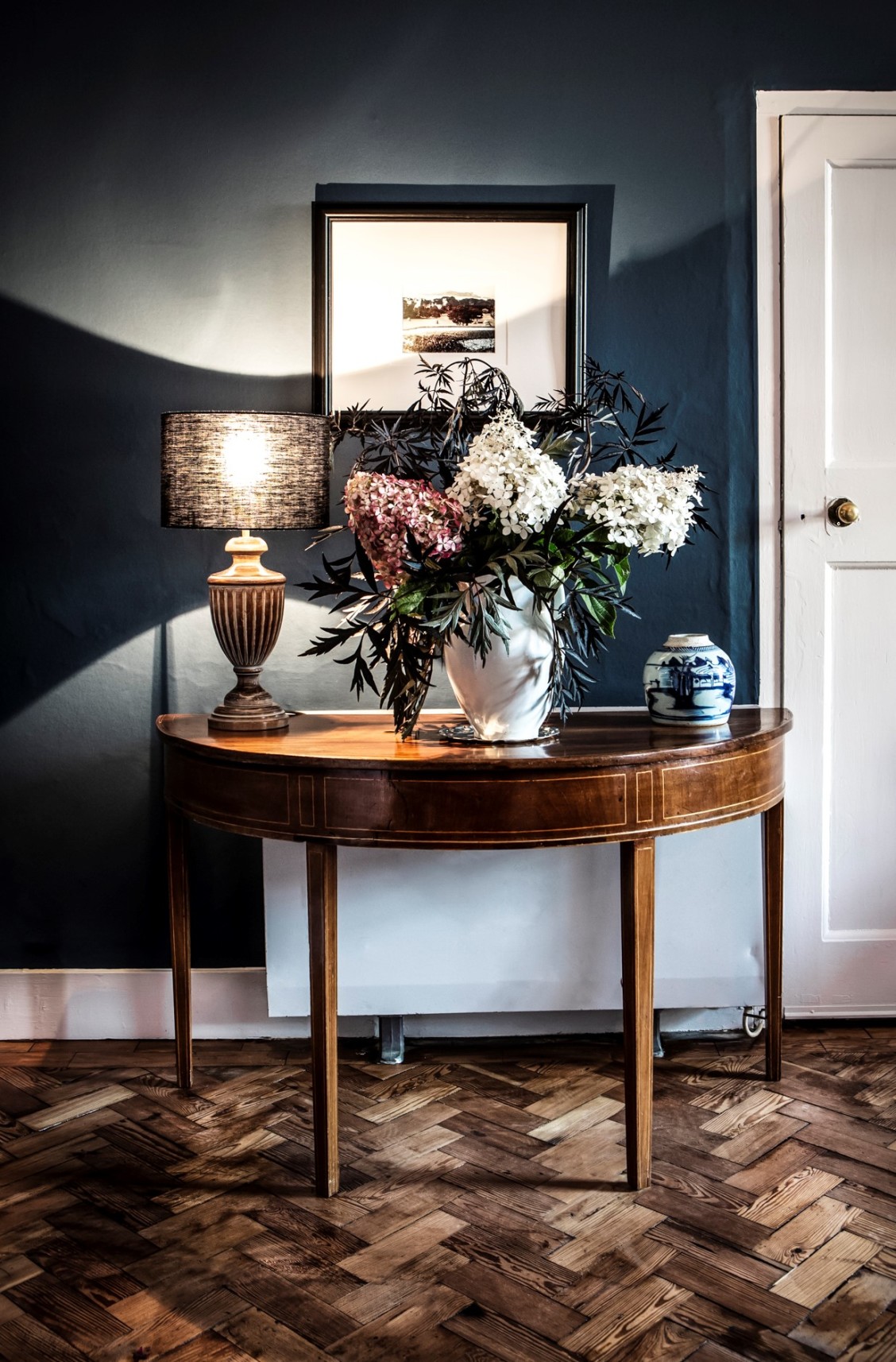 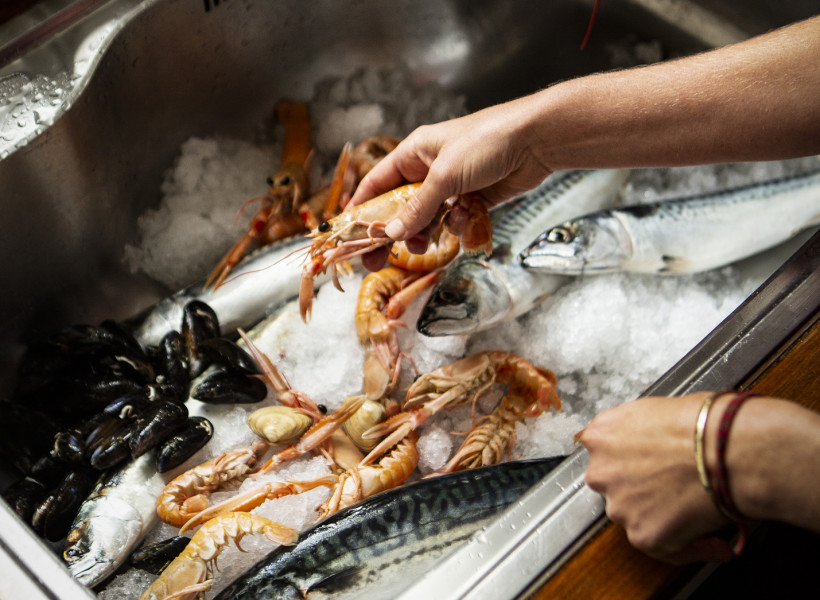 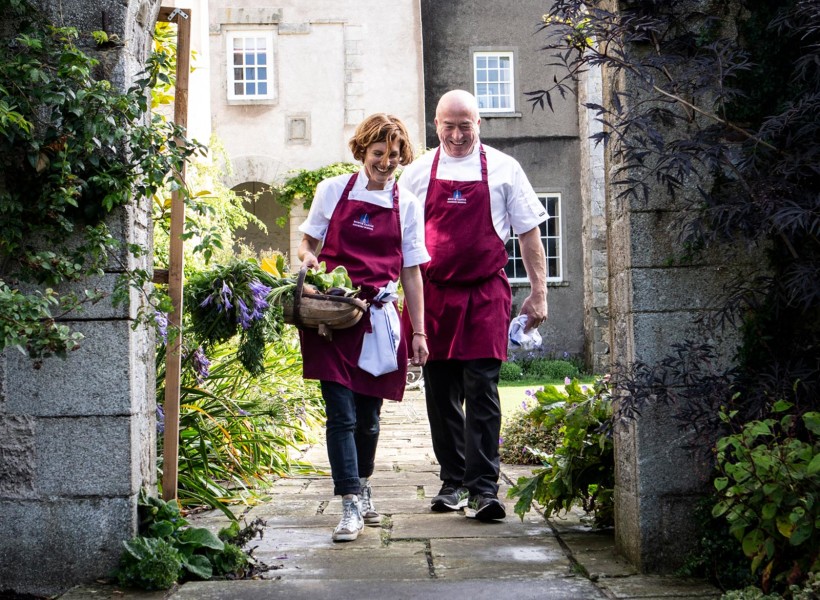 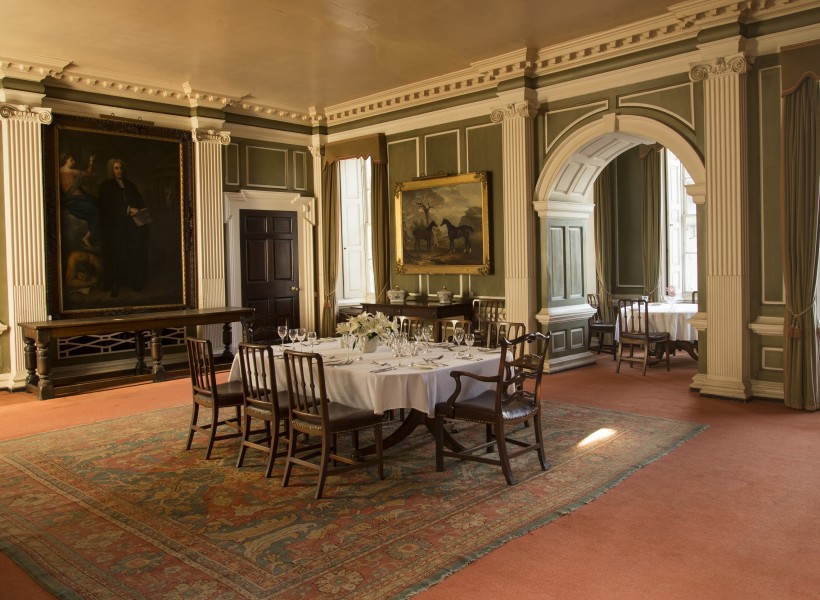 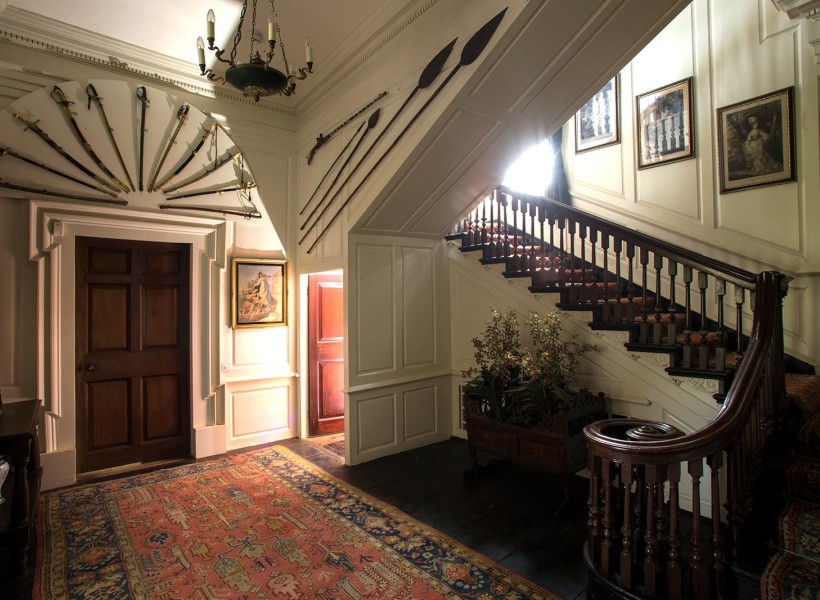 Click here for our full address and contact details as well as an interactive map and information on how to find us.